The myth that is the Arlberg 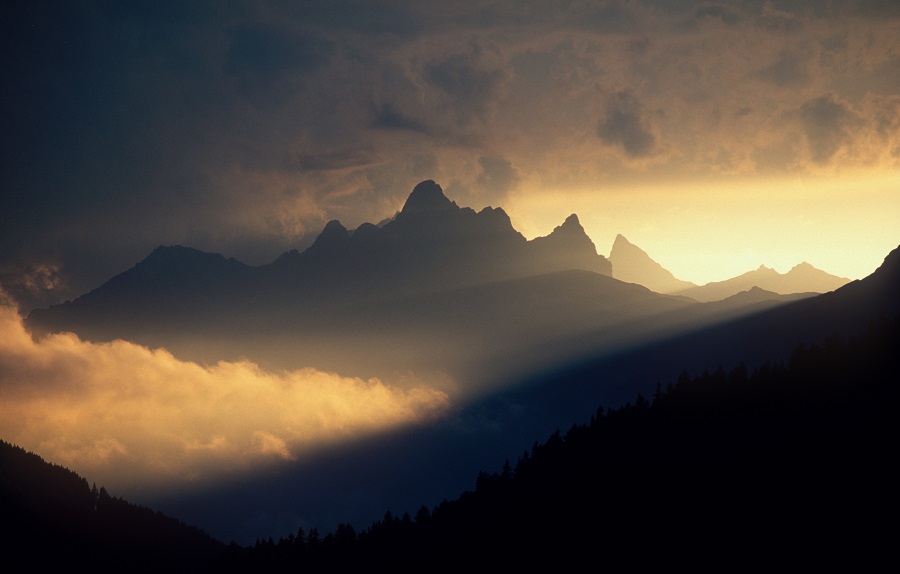 It is hard to find the right word to describe the Arlberg. Whoever says “Arlberg” these days means the whole region around Lech, Zürs, St. Christoph and St. Anton. The Arlberg pass itself is a mountain pass road that exceeds its highest spot at 1,793m close to St. Christoph. So in this sense the “Arlberg” is a mountain massif with the Valluga as its highest mountain with 2,809 metres.

By the way: the most western county is called Vorarlberg because it was populated from the Swiss region in the west and coming from there Vorarlberg is located BEFORE the Arlberg – Vor-Arlberg, with “vor” being the German word for “before”.

Up until the Arlberg tunnel was built, there was only one way, the path over the weary Arlberg pass. With snow covering the mountain half of the year, this route saw many casualties. A fact that “Heinrich von Kempten”, the foundling, was quite shocked by, when he saw it for the first time. In order to collect money and to help the lost hikers he founded the St. Christoph brotherhood in 1386 and built a mountain shelter in today’s St. Christoph. When Josef I forbid all brotherhoods in the country, St. Christoph’s activities went through a hiatus as well. But it did experience a renaissance: the new owners of the hotel, the Ganahl family, reintroduced the brotherhood. During the construction of the road tunnel help was more than needed. People campaigned for financial help for the orphans whose fathers had died during the tunnel construction work. Up until today the brotherhood has still been active and continues to help people in need who ended up stricken with no fault of their own. 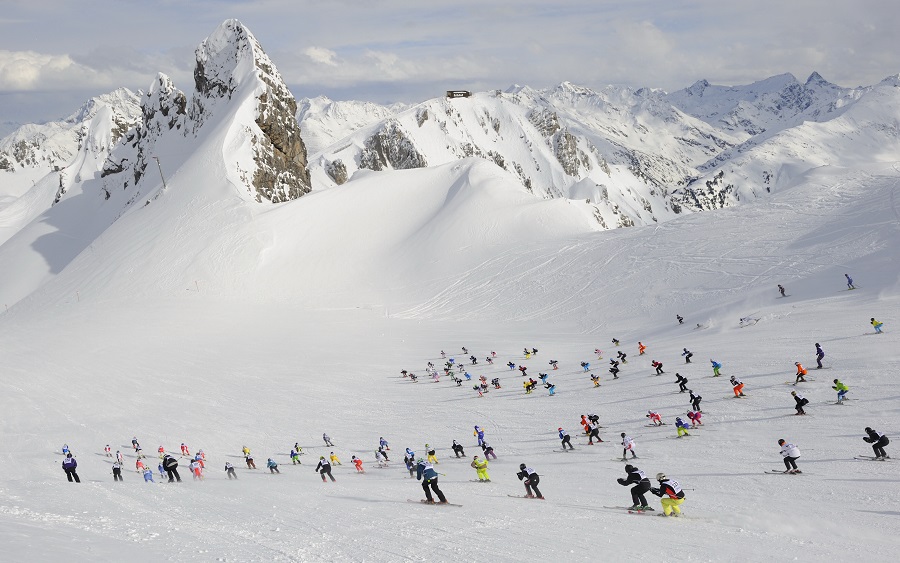 The Way to Becoming the Number 1 Winter Sports Resort

The first ever ski club, the first skiing school, the first ski film, pioneer work when it comes to lift-technology development, the first après-ski culture, the first races, … Since 1900 there have been many “firsts” on the Arlberg; the region’s boom as a winter sports resort started with the introduction of the Arlberg Ski Club in 1901. Some of the most important stages in a nutshell:

But the facts are nothing compared to the actual experience of skiing on the Arlberg in St. Anton. Try it yourself and visit us. By the way: drinks and food, for in between downhill runs or during après-ski, are waiting for you at BASECAMP, right at the Galzigbahn and Gampenbahn station. Drop in and visit us!